View all maps of Toledo 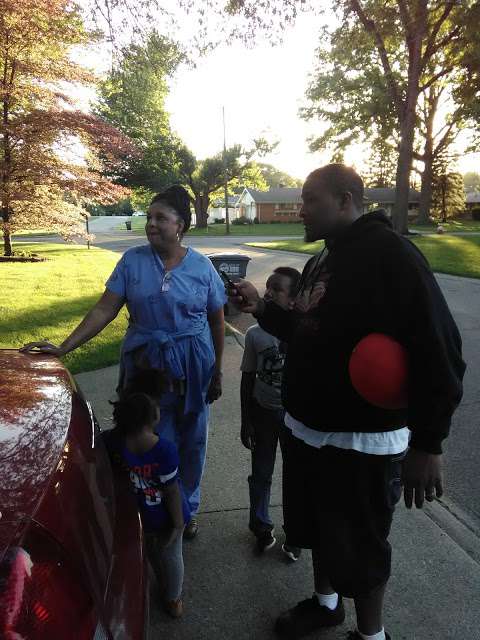 If you don't like DFCF Enterprises, you can choose other companies, organizations, and places in Toledo in the Shopping malls category. We recommend that you get acquainted with the data about the companies Oakley Transit Center, Advance Auto Sales, Wimbleton Plaza Shopping Center, Petco and others in Toledo.

1 The DFCF Enterprises user rating is our internal metric, calculated from a large number of parameters! This metric does not reflect our attitude to DFCF Enterprises in Toledo and is just a mathematical expression of a certain formula!

DFCF Enterprises company is located in Toledo, at the address: 43615, 2400 Amara Drive.

You can always call DFCF Enterprises and specify the opening hours, the exact address, as well as find out any information by calling +1 419-754-7236.

The last photos of Toledo